You are here: Home / Gentle Parenting / Home educated | but not a square peg for a round hole.

I had a comment on a post this morning that I haven’t been able to get out of my head.

“Too much emphasis is also placed on kids not being “right” for school. There is an implication that those who homeschool do so because their child wasn’t cut out for school.

But a lot of us Home School because we see it as a far better option. I’m sure mine would be fine in school if I made them go.

But I don’t want them there.

Not because they’re the square pegs for the round holes”.

The commenter is a bit of an expert in world schooling having travelled the world for years with her husband and now teenagers. So it’s not surprising that she truly gets it and isn’t afraid to speak up!

I admit that I’ve been a little ‘gentle’ about my opinion of schools (yep I’ve held back 🤣) and I’ve possibly skipped around the actual reason that we aren’t sending our boys to school. 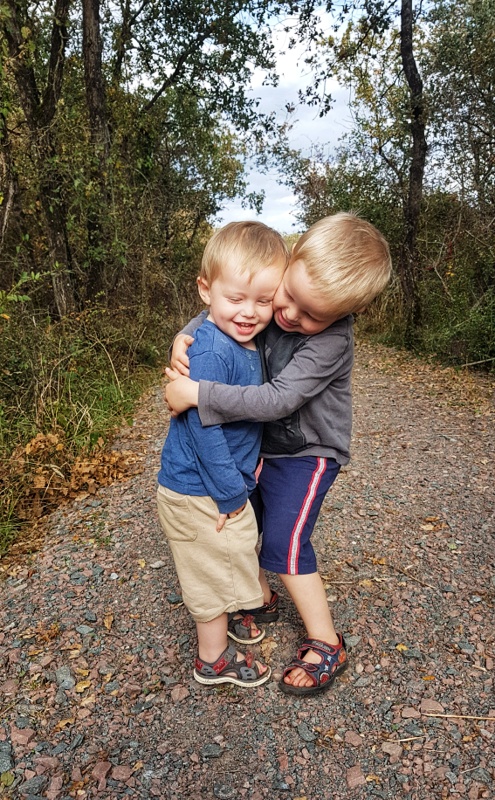 Home education is a difficult topic to write about when your husband works in schools and lots of your friends are teachers.

Plus, we all know how easy it is to offend people when we openly disagree with a decision they’ve made for their child.

However, this is something that needs to be talked about more.

There are parents who choose to home educate, not because they’ve tried everything and been left with no other option. 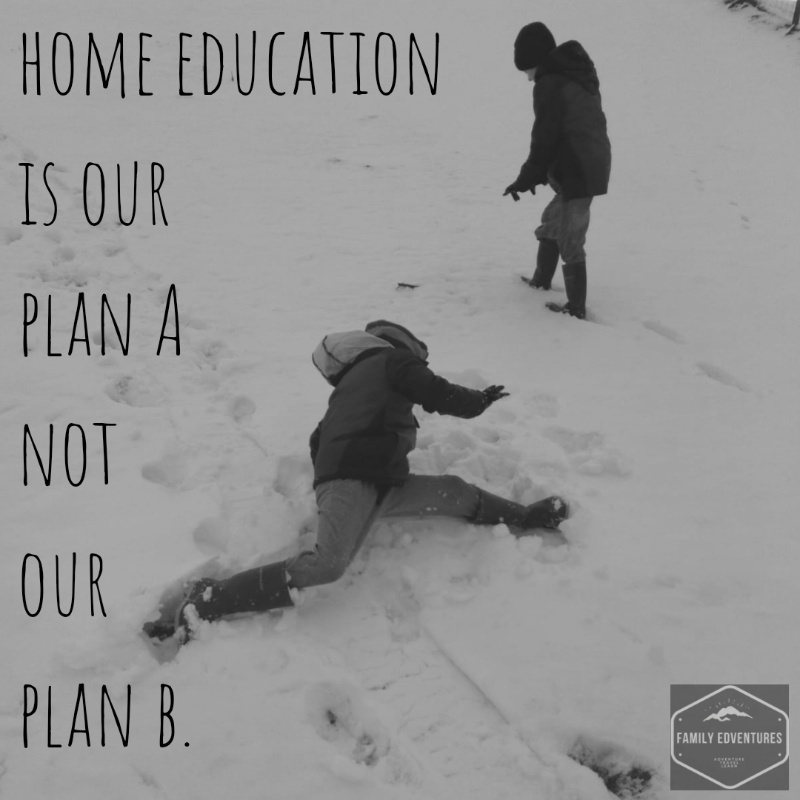 They home educate because they truly see the value in organic, experiential learning. Being able to work one-to-one, at a pace that suits their child.

Focusing on what really matters in their child’s life at any given moment.

They understand that learning is something that continues for our whole life.

It isn’t a box we tick so that we can get a mortgage. Learning is something to feel excited and passionate about.

Let’s be honest, there are those of us who home educate because we believe that we can do a better job of it…and many of us do.

So, should we be afraid to admit that we think our children will have a better education if they don’t go to school?

Should we deny that we believe they’ll be more confident, happier and be better at socialising (yep I mentioned the ‘s’ word!)?

We should be proud of the commitment we’re making to our child’s education.

We shouldn’t be afraid of being (wrongly) accused of being snobs or snowflakes or overly controlling.

We should shout from the roof tops that we enjoy our kids being around us (most of the time 🤣). It just feels natural and we don’t need ‘space’ from them from 9am until 3.30pm.

We should have no doubt in our minds that our home educated children will become well-rounded, sociable, intelligent individuals.

There is so much that our children can learn from the world around them. So much for them to experience outside the four walls of a classroom.

Many kids survive it, some even appear to ‘thrive’ but the truth is that our education system is failing, it’s out-dated and the wellbeing of our young people is suffering.

So, let’s not be afraid to admit that our kids aren’t square pegs for round holes…