You are here: Home / Gentle Parenting / Don’t be a dick this Christmas!

I met an elderly lady on the bus the other day. Her name was Audrey and she was really upset.

I wasn’t going to write about her but she’s been on my mind so I thought it might help.

She told me that her son had banned her from celebrating Christmas with them this year.

I could see tears appearing in the corners of her eyes and her lower lip had started to quiver.

I hesitated for a while before asking “But, why are you banned from celebrating Christmas?”

“We had a disagreement…”

Tears were now streaming down her face. “He told me that I could only have two biscuits with my cup of tea. But, I went back to get another without asking him”.

I couldn’t hide my look of shock “Is that it?”

“He told me to put my crossword puzzle away when I’d finished with it but I switched on the telly and forgot about it.”

How could he be so cruel!?

If you hadn’t guessed already the story above didn’t really happen.

OK, it was probably obvious from the start!

But why was it so obviously untrue!?

Perhaps because most of us accept that it’s not ok to treat adults like that…kids on the other hand…now they’re fair game!

Every year…it becomes acceptable for parents to use Christmas as a way of manipulating their kids to obey.

There’s no way of sugar-coating it guys.

It’s manipulation and at worst bullying.

There are companies actually making a lot of money out of treating little kids this way…The Elf on the Shelf has annual sales of around $10 million!

$10 million from a book that tells kids that they’ll have no gifts if they don’t behave and a little toy that’s sent to spy on them.

Obviously, others are wanting a slice of that $10 million too.

If that creepy little elf spy isn’t enough to keep your kids in check then you can now get your hands on a naughty or nice bauble!

This bright bauble takes pride of place on your Christmas tree and let’s your child know, by shining red or green, whether or not they’ve gained Santa’s approval.

Grumpy after staying out too late…RED

Put a mug on the coffee table with no mat…RED

What a horrible way to live!

We adults created a celebration that for many centres around the excitement of gift giving.

Our children never really asked for any of that.

We can naively believe that the whole thing is just some harmless fun. But, for many kids it’s not.

It’s unkind and it’s deceitful and most importantly it’s not the way to teach children to be good and kind.

Our children’s behaviour is an indicator  of how they are feeling at any point in time.

Do they need sleep, food, a run around, a hug or some chill-out time?

We don’t teach our kids to be ‘good’ and kind by forcing them to share or be ‘nice’ to their sibling. Bribery may appear work, but only short term.

If we want our children to grow up to be  ‘good”, kind kids then we need to model being good and kind ourselves…and not just once a year!

Research has shown that children who are altruistic have a parent who deliberately shares and demonstrates altruistic values with their children.

That means us being kind…invite a lonely neighbour over for some mulled-wine, donate gifts to the local hospital or help some one to pack their groceries.

We start our Activities Advent Calendar every 1st of December too and we always add some kindness and gratitude activities too. 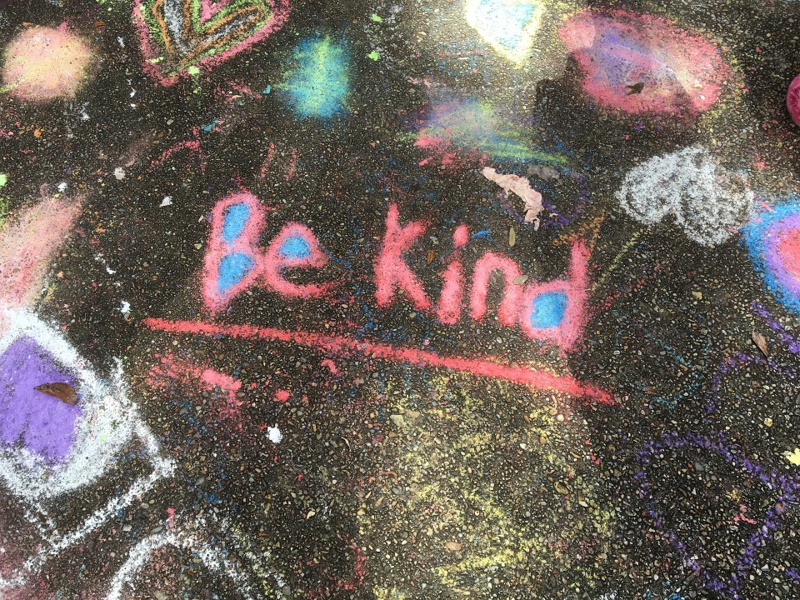 So, please guys let’s stop giving the Elf on the Shelf or the behaviour bauble guys our money at Christmas!