You are here: Home / Travel and Fun / Living in the UK | what’s great and what’s not so great!

15 things that we LOVE about living in the UK

Find out what we love about living in the UK…

The United Kingdom is made up of England, Scotland, Wales and Northern Ireland. It’s an island nation in northwestern Europe.

Here’s what we love about UK life:

1. You’re never too far from the sea!

One of the most amazing things about living in the UK is that you are never too far from the seaside!

Fun-fact…Coton in the Elms in Derbyshire is the furthest you can live from the sea at 113km (70 miles) from the nearest point on the coast!

So grab a picnic, buckets and spades some sun cream and a rain coat (just incase!) and a head to the seaside…you have 19,491 miles of coastline to choose from!

I never realised that I was a “tea-drinker” until we lived abroad!

There’s something about a slow Sunday on a chilly morning that requires a nice warm cuppa. 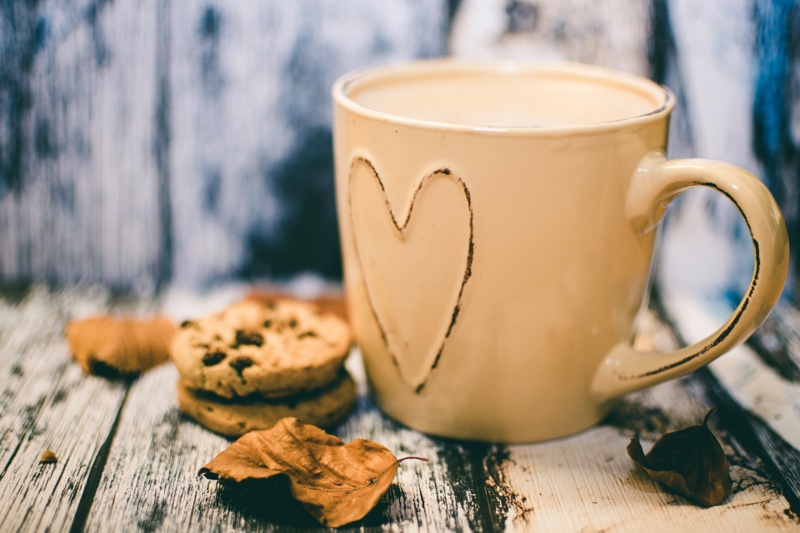 I know that British people love to talk about the weather and what Susan next-door is up to but despite that I kinda like them.

This was definitely another case of missing something when it was gone!

Having lived in rural France for 8 months I have to say that I long to visit a bustling town or a busy park.

Sometimes a few more people around and the odd “morning” with a subtle nod of the head can make a day seem brighter.

For many people living in the UK having a pretty garden is important. As a result it’s well-known for its manicured outdoor spaces.

My personal favourite is the British Cottage Garden full of beautifully scented roses. 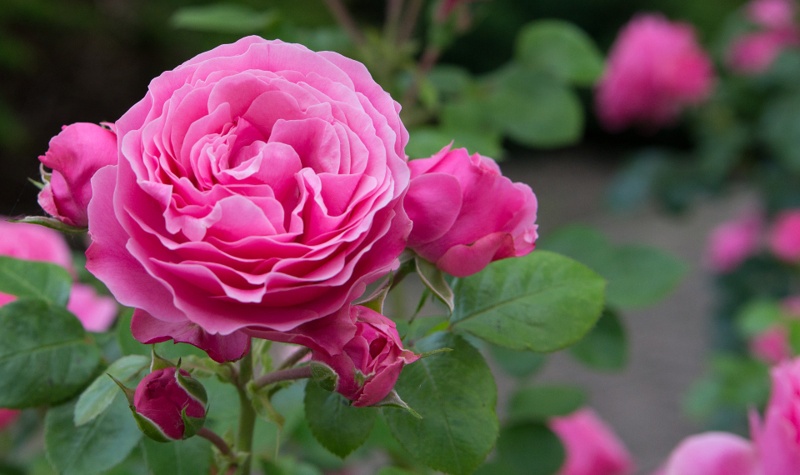 If you love a good garden then there are several stately homes and botanic gardens to visit.

The UK has 66 official cities, each unique and special in their own way.

Bath, Cardiff, Edinburgh, London…are all great for a weekend away.

Our cities are great for nights-out, dining, shopping and exploring free museums.

If you take a look at geological map of Britain you’ll notice that it has one of the most complicated geologies in the world,  for a land mass that small.

That complicated geology is the reason that the UK is so darn beautiful. 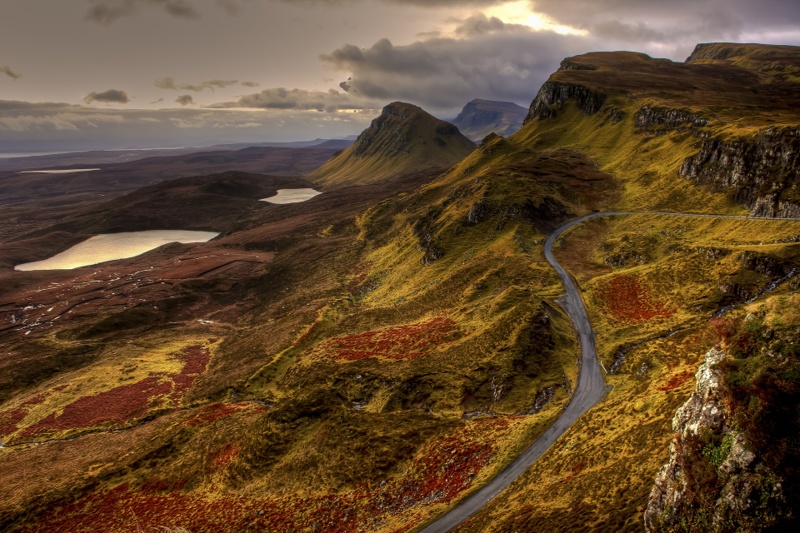 It doesn’t matter where we visit around the world we always reminis about the views “back home”.

OK, so the weather isn’t always on your side but if you are living in the UK, there is loads for outdoorsy folk to enjoy!

Mountains, beach, rivers all waiting to be explored.

I had to add this one! As a bit of an eco-warrior I’ve noticed an extreme lack of charity shops whilst abroad!

Much to the disgust of some people, the UK high streets are becoming a bargain hunters dream!

You can find anything from toys to clothes and CDs to kitchen utensils…and best of all it’s all for a good cause.

Who doesn’t love a bit of guilt-free shopping!? (apart from my husband!)

However much we all look forward to the Summer break it is not actually the best season to be living in the UK.

August is actually a pretty wet season with May and June being much drier and brighter.

The weather from April through to June has been amazing the last few years. It’s lovely to enjoy the seaside towns and popular attractions before the tourists hit big-time!

The UK isn’t hugely famous for its food around the world but I have no idea why.

We’ve been living in France since last July and I have to say that for most of that time I’ve been craving a real roast dinner…with gravy! 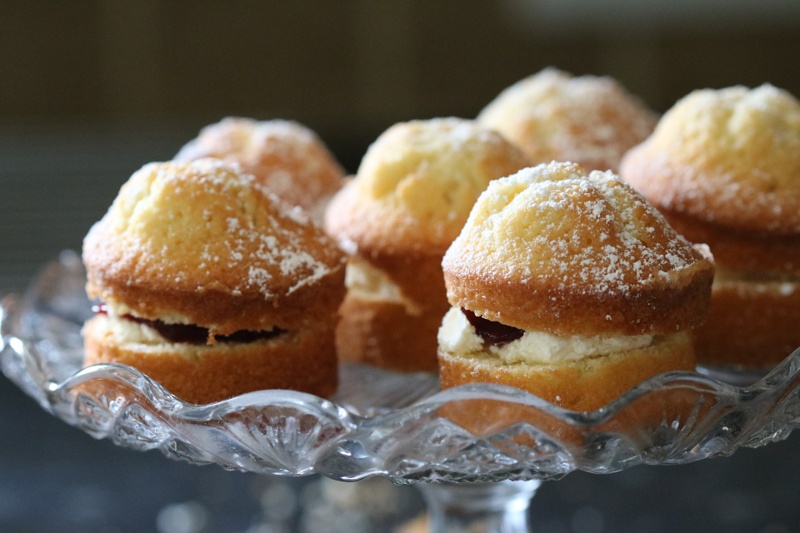 I mean, I love French cuisine but I can’t understand how a country so famous for its bakeries hasn’t discovered sponge cake and doesn’t sell a decent equivalent of self-raising flour!?

I love that living in the UK means that you can pop out and get hold of a bag of sugar or some fish and chips at almost any time of day.

No closing Mondays, no half days on a Thursday and no midday to 3.30pm breaks.

OK, I know that work life balance is important but it’s great not to have to keep an A4 planner just to track the various opening times!

The UK has plenty of airports that you cam easily book cheap flights when you’ve finally had enough of the rain.

You can fly to several destinations for couple of pounds!

I’ve flown from Birmingham to Faro for £14 all in! Cheaper than the taxi to the airport!

One of the only foods that we actually travel with!

As a Brit I’m not a huge fan of a sweet breakfast.

But…Marmite on toast and a cup of tea is great way to start the day.

This winter our boys have managed to be ill for at least 6 weeks of it.

As luck would have it we’ve probably had around 8 trips to the doctor between us in a few months…costing us almost £40 per trip plus medicines for chest and throat infections.

We always travel with insurance but paying medical bills prior to claiming has made us so aware of how lucky we are to have free healthcare in the UK.

Waiting lists aren’t great but to know that we can bring our children to see a doctor when they’re sick is something we are so grateful for.

Even living in the middle of nowhere we could get hold of a variety of takeaways without venturing too far…Indian, Chinese, Pizza, Thai and good old fish and chips!

A takeaway on a Friday night is a bit of a British tradition!

We’re usually saving for our next family adventure but even though we tend to resist the urge to order it’s definitely handy having it as an option!

A few not so great things about living in the UK

I have to add a few of the not so great things or you’ll be wondering why we ever want to leave!

You either love them or hate them…personally I can’t stand them!

You can find tacky soap operas  all over the world but it’s far more enjoyable to watch them when you have to guess what the characters are shouting at each other!

In true British fashion I’m going to have to mention the weather AGAIN!

Seriously, we are obsessed with it!

Having seen very little of the wet stuff in the last 10 months we’re actually getting a little excited at the sight of a puddle.

However, I know that once we’ve been back in the UK, we’ll be dreaming of days when we can leave the house without a raincoat.

Living in the UK means being prepared for torrential rain, glorious sunshine and gale-force winds all on the same day…we literally had all of that on our wedding day in August.

Guaranteed if you plan a BBQ for tomorrow…it will rain! 🙄

Truth is we love living in the UK but we also love to travel with our boys.

You can read what we love about living in Wales here.

So, there you go! 15 things that we LOVE about living in the UK and a couple of not so greats!