You are here: Home / Travel and Fun / Living in Wales | 10 things we love about life in Wales

8 Awesome Things About Living In Wales

Truth is, a year ago we couldn’t wait to leave Wales but being abroad for a year has really made us appreciate what a beautiful and diverse place it is to live. We’re actually looking forward to living in Wales again soon!

I may need reminding of this at some point in the near future but there’s no denying that Wales is a pretty awesome place to live.

Wales, or Cymru in Welsh, is a country that forms part of the United Kingdom. It is bordered by the Irish Sea to the north and west, Bristol Channel to the south and by England to the east .

So, this is why we love living in Wales:

Wales is a small country with a big attitude! It has a strong identity and culture and the Welsh language is a big part of that.

The passion of the Welsh people is great to be around and I miss it when I’m away! The singing in the pubs and the enthusiastic “bore da!” (good morning) greeting.

Plus, there are just some words that sound better in Welsh.

Sglodion being one of them!

It means chips and I just love that it sounds like a big plate of greasy chips!

“Welsh is of this soil, this island, the senior language of the men of Britain; and Welsh is beautiful.” J.R.R Tolkien

Words like ‘hiraeth’ which has no direct English equivalent. It refers to a kind of longing for and connection to your homeland when you’re away.

From the beautifully calm waters of Lake Vyrnwy to the dramatic falls at Devil’s Bridge. Wales has a rich and varied landscape that is an amazing space to explore.

The rugged landscape of Wales lends itself perfectly to outdoor adventures.

Whether you fancy climbing Snowdonia or cycling the Millenium Coastal Path at Llanelli, Wales has so many activities to offer.

If quietly connecting with nature is more your thing then life in Wales provides many tranquil options too!

A peaceful walk around the woodland at Hafod to the hidden waterfall or skipping stones across Llyn Tegid (Bala Lake).

Wales has more castles per square mile than anywhere else in the world!

Wherever you’re living in Wales there will be a castle nearby to remind you of the country’s action-packed history.

From Cardiff Castle which is known for its magnificent gargoyles and secret tunnels to the magnificent fortress at Caernarfon which is a UNESCO World Heritage site.

With over 600 castles to choose from anyone living in Wales is spoilt for choice.

This is probably my favourite thing about living in Wales.

Some are hidden coves that were used by smugglers like Cwmtudy, while others have long stretches of golden sand like the Gower.

Our local beaches are awesome for having some fun on a surfboard or SUP, collecting seashells, exploring caves or enjoying a portion of fish and chips.

If your feeling energetic, you can even walk the entire coastline!

5. The Green, Green Grass of Home!

I know that we have to endure quite a bit of rainfall but it’s worth it to live in a country that looks so fresh snd lush! 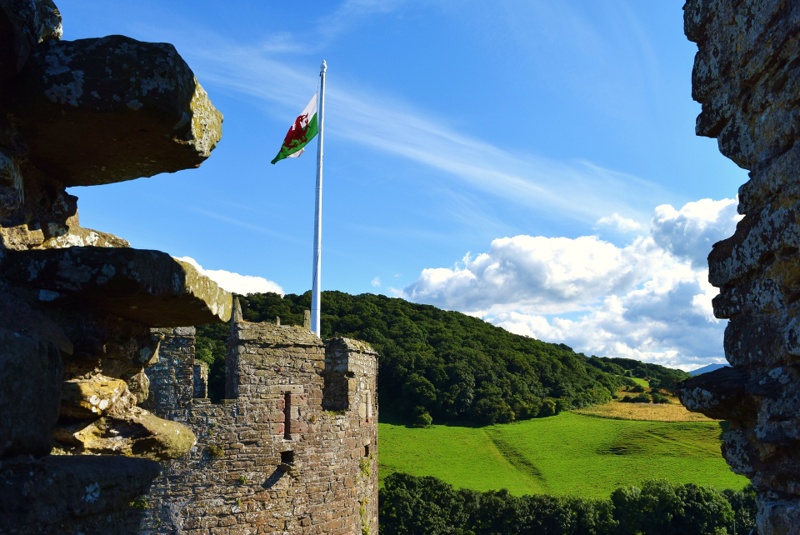 When we’re living in Wales our house is between the two quaint seaside towns of Aberaeron and New Quay.

The first is famous for its brightly coloured Georgian town houses and the latter for the dolphins that you can spot from the pier.

These little villages are bursting with visitors during the Summer months but any other time of year they are the perfect location for a stroll (and an ice-cream!) 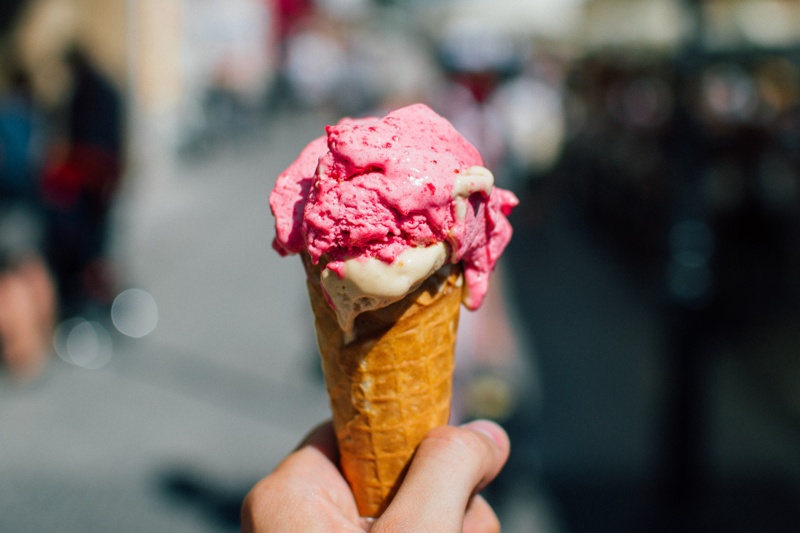 Within a ten mile radius of our rural home we have a number of micro breweries!

I’m not a massive fan of ale but Penlon has to be my favourite micro breweries as not only did it begin in the farm where my Dad was born but they also now have the most amazing pizza nights.

Closeby is Teifi Cheese who also have Dà Mhìle Distillery on-site where they produce organic artisanal gin, whisky and liquors. 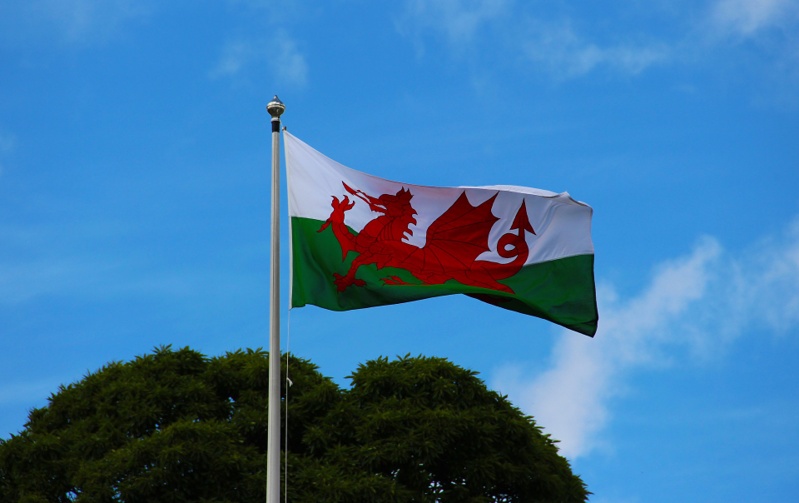 It has a dragon on it…I think that says it all!

We still love to travel but have to admit that living in Wales is pretty awesome!