You are here: Home / Lifestyle / A letter to my babies…I’m sorry…

To my little boys,

I lay awake tonight as you sleep peacefully next to me. There are so many thoughts running through my mind that I don’t really know how to start putting them into words.

It’s as if the cloak of denial is finally lifting.

We’ve been warned for decades that climate change was a threat. Thirty years ago in fact, a few days after my fourth birthday, James Hansen, a NASA Scientist, told the world that global warming wasn’t approaching,  it had already arrived.

The pollution we’ve created since the industrial age and especially during my lifetime is unforgivable. We abuse our planet and choose convenience at the expense of those whose suffering doesn’t  directly affect us.

Many of us are now aware that global warming and environmental degradation is almost unavoidable.

The harsh reality is difficult to accept when you’ve been in denial for so long. People still don’t want to think about it.

It’s not easy to comprehend how much your children and your children’s children are going to have to deal with because of decisions you made without really thinking.

As your mother, I’ve always been able to make things better for you both. To hug you when you’re feeling sad and to remind you that there’s no such thing as monsters when you’re scared.

This monster’s much bigger than me though…and it terrifies me.

I want so badly for this world to be better for you. For everyone and everything on it.

But, fixing it isn’t that easy unfortunately.

Our entire society is built upon fossil fuels. We called it progress but we’re realising now that it was anything but. 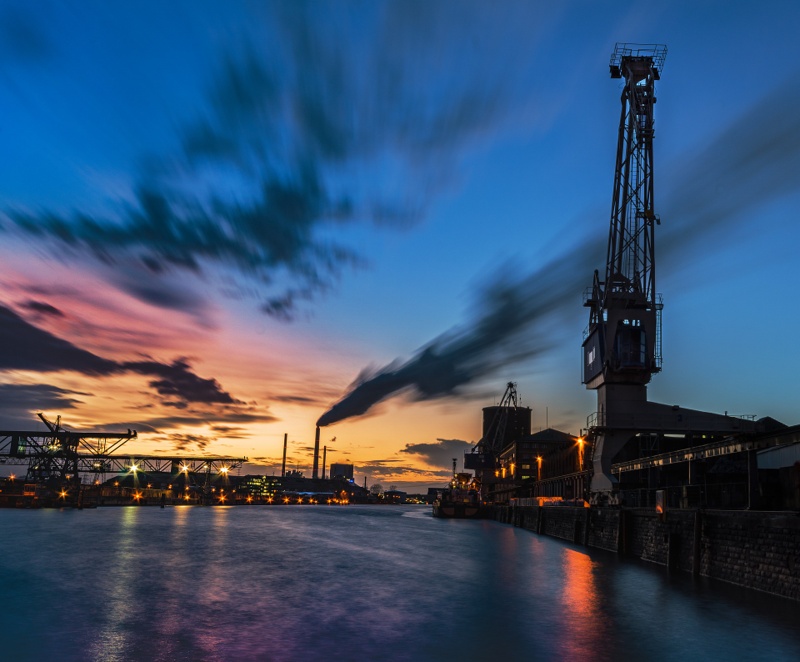 We commute for hours to sit in air-conditioned offices to do “made-up jobs” as your grand-dad calls them.

We drink out of disposable cups, throw thousands of sheets of paper in the bin and leave the engine running all whilst complaining that it’s the hottest summer or the wettest winter on record.

I’m so sorry that it took so long for us to connect the dots.

I’m even sorrier that some people still haven’t got there yet.

It’s much easier to keep busy with “life”. To live in your safe little bubble rather than open your eyes to the impact that you’re choices are having on somebody else.

I hope you can understand that we’re surrounded by contradictions and distractions.

But, I want you to know that our World  is full of good people. Inspiring people.

People that make us all feel like we can work together to make things right again.

It’s never easy to make good choices and it’s pretty impossible to make them all of the time but that isn’t a good enough excuse to sit back and do nothing.

I hope that we can do what we need to so that you and future generations have a chance.

Our World and your future is too precious a sacrifice.

*15 year old Greta Thunberg has been protesting since August about inaction on climate change. She used these words in a speech she made.